In 2017, the JOL-LET (Well-Being) Foundation continued to follow its activity according to its mission statement: „Proactively for the Economic Independence, Fulfillment and Equal Employment Opportunities for Women”.

We continued some of our ongoing activities, such as labor market, anti-discrimination and labor law, enterpreneurship  consultancy for women, especially women returning back to the labour market, and women with disabled child), offering labour market packages for employers with a special focus on flexible work forms and anti-discrimination) as well as closed a few projects and started new ones, continued awareness raising activities about dual parenting.

The Foundation served as a partner in the Hungarian pilot partnership of the Spanish Incorpora project, a consortium of non-profit organizations helping labor market insertion of disadvantaged groups. Our task was to help women to find job, we helped approx. 200 women, and directly managed the placement of 60 women, among them victims of violence, mothers of disabled children, women facing age discrimination.

The network is a well-established initiative in Spain and Poland (carried out by the “laCaixa” and the Erste Stiftung Foundation respectively) which aim to integrate the various disadvantaged groups in the labor market, a similar program was launched in Hungary in 2016. The Foundation joined in the Hungarian project. We coordinated the needs of employers and the personal profile of job seekers and mentored our jobseekers and our newly placed clients, also helped jobs in recruiting and succeeding. Our mentors provided career counseling, CVs in writing, interview preparation, and mentoring. The project ended at the end of 2017.

The project focuses on developing a network of female Business Angels in 7 different countries: Greece, Cyprus, Slovenia, Bulgaria, Hungary, Italy and the United Kingdom (Scotland). The project aims to hand over the experiences of the most active partner countries (mainly in the United Kingdom and Italy) to the others. The main activities include traditional networking, education and e-learning activities to develop skills of business angels and female entrepreneurs. In the member states of the consortium, the project aims to invest about 2.4m euros in new women’s businesses.

As the member of the Women Enterpreneurship Platform, the Foundation was invited to participate in the SEEWBAN project. As part of the project, in cooperation with Impact Hub, in November 2017 successful women entrepreneurs presented their businesses and shared their experience, and they were presented the expectations of the business and financial investors towards start-ups.

In spring of 2017, we announced our yearly competition for the Best Reintegrating Employers who reintegrate mothers (parents) after parental leave most successfully and announced the winners in June 2017 at a conference in L’Office Budapest with the participation of prominent employers.

The Foundation organized a free of charge and low-cost training for women job seekers 4 times  in 2017.

Based on the former Nora as the entrepreneur network-building activities and rasearch, where we examined the social, economic, structural and perceptual barriers to women’s entrepreneurship in Hungary, we developed a training course partnering with Impact Hub Budapest for improving the motivation, capacities and skills of women to launch enterpreneurship. We hold the first session in November 2017.

In 2014, the Foundation launched a network of 11 NGO’s called NORA NETWORK which was a national anti-discrimination and gender-conscious labour market advisory network in a project supported from EEA Norway Funds. The project officially closed in spring of 2017.

Helping parents of disabled children
The Foundation started to implement a joint program called “Nóra-Támaszpont” with the Motivation Foundation in 2014 which was completed in 2017. The aim of the program was to elaborate a recruitment consulting methodology for the reintegration of those parents (mostly mothers) to the labor market who have disabled children. The Foundation continues to give advice to these parents for free of charge individually if needed and the companies which are open to employ such parents.

The Foundation also successfully crowdfunded for the providing opportunity for enjoying free time for the parents of disabled parents.

In 2017, the Foundation joined the international start-up event at the Women Startup Competition in Budapest which coincided with our mission to support women’s growth in order to increase women’s economic influence. In the world of start-ups, the presence of women both as an investor and entrepreneur is far behind the men. In the competition, startups could be launched which are made up of at least fifty percent of women. The winners of the competition received significant investment resources to promote their appearance in foreign markets, but even those who did not win could benefit from the participation through enhancing theor knowledge and connections.

In 2017, the foundation worked on the development of its international strategy both in initating new and activating its existing international connections on the field on women rights, women enterpreneurship and labor market projects. The Foundation’s President was invited to several conferences where she strengthened existing and built new professional relationships. We applied and won a Erasmus+ Mobility funding for the professional development of three Foundation experts for promoting the development trainings for women entrepreneurship courses in Turin, Italy at APID. We started collaboration for other partnership projects in 2017 that will be realized in the following year. 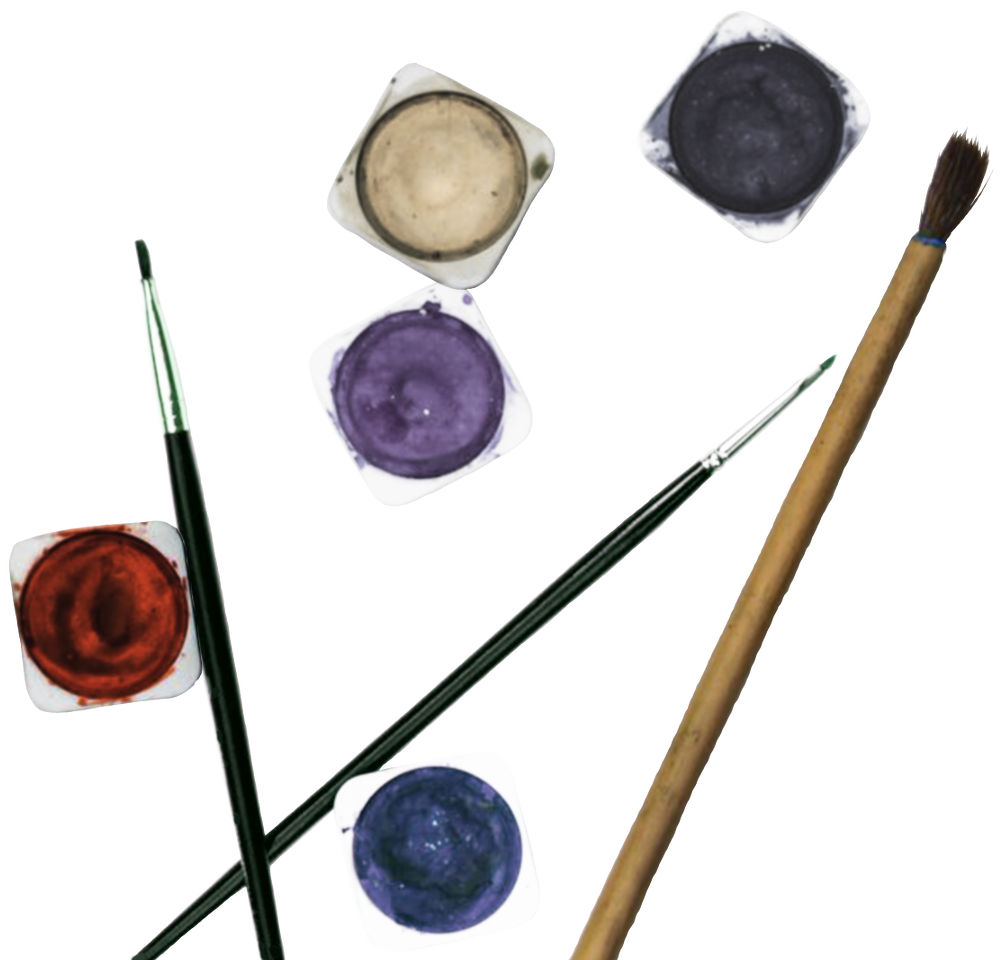